Independent School is registered under the provision of the ‘Educational (Amendment) Act, 1992 (Act 5 of 1992).’ It was established in 1993, and was in fact the first private school to be established since it became legal for Seychellois to attend non-State run schools in the Seychelles.

The intent of the founder members was to create an institution that would focus its attention on the welfare and education of children. It would above all, give pride of place to excellence and high ethical standards, and all its resources were to be utilized for the continued enhancement of its learning environment. 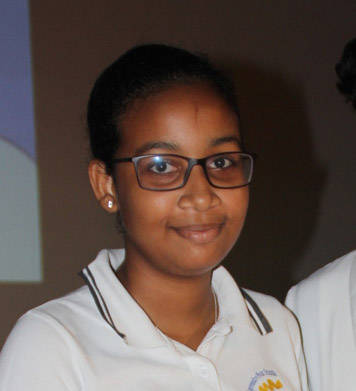 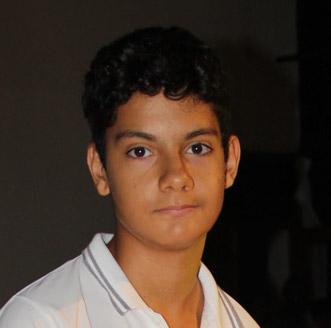 In keeping with the school’s motto ‘Apprendre Pour Grandir”, the objective of the school is to carry out an educational programme that ensures the intellectual, physical, spiritual and moral development of every one of its students.